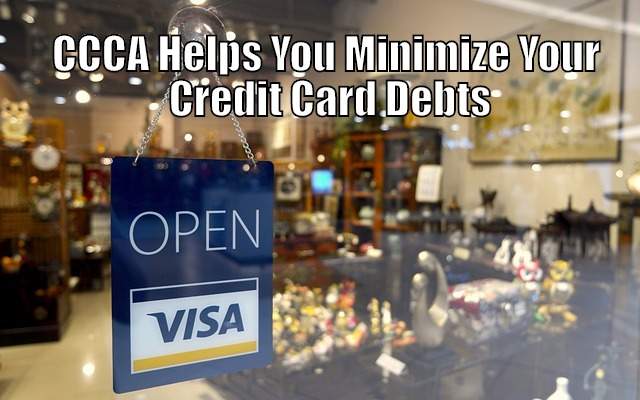 Posted at 19:23h in Uncategorized by admin 0 Comments
0 Likes

Credit cards are one of the most prevalent means of making transactions in the present age. It is an age ruled by people’s need to buy things that’s much beyond their pay scale and thus needs to be paid off in installments. This is where credit cards come into use. Credit cards are used to make these payments in credit. This means the user of the credit card is basically taking a loan from the credit card company to pay off the money for the thing that is bought.
Consumer Capital Advocates is a company that helps its clients pay off debts in an organized manner. The trouble with using credit cards is that when a person fails to pay an installment, he/ she have to pay a penalty for that particular infringement. Trouble is, nowadays people tend to be very bad at managing their finances which causes them to succumb to the several debts that is caused by themselves. Thus they often find themselves in a bottleneck situation, unable to either pay off the debt or stop the debt from increasing.

Over its time, the Consumer Capital Advocates has managed to help several of its clients. Their main focus is to help their clientele in maintaining an organized finance and finances can never be organized when it involves a lot of debts that need to be cleared. Clearing of debts is usually the first step to making sure that one is financially stable despite not having a particularly large pay scale. The next steps might include some major life changes depending on the person’s inclination towards unnecessary expenditures which tends to be bad for most cases.