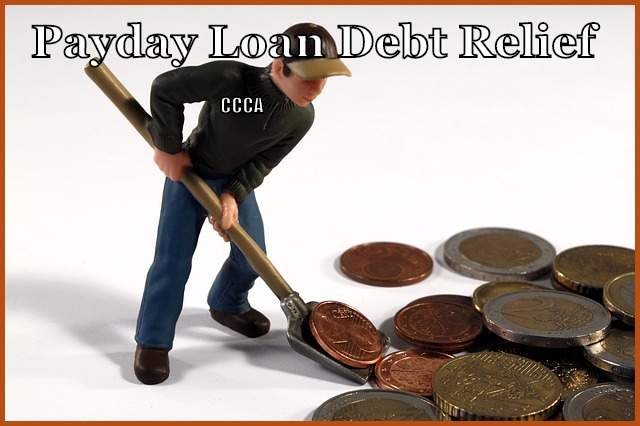 31 Jan HOW TO FIGHT PAYDAY LOAN DEBT WITH CCA

Posted at 19:22h in Uncategorized by admin 0 Comments
0 Likes

It is by mass admission that the fact that payday loans are perhaps one of the worst financial decisions a person could possible take. The very definition of payday loans send out the message that it is one of the most illogical decisions one can take. After all, there is hardly any point in taking any sum of money at such a high rate of interest, especially when there is no foretold guarantee that the sum can be paid back before the debt increases. It is usually when a person is financially cornered when the idea of payday loans start looking like a very attractive option and looking at the economic situation of the world we currently reside in, almost every person is a little behind on their rent, ration o credit card debts. Some people even use the money acquired from the payday loans to pay off credit card bills which is another very inadvisable move. Borrowing money with a higher interest rate to pay off a debt with an ongoing interest rate does not seem logical in any sense of the way. Even so, people find themselves cornered enough to resort to payday loans.

The number one way to avoid debts is to stop making unnecessary expenditures but people of the present world have a very deep inclination towards worldly comfort and despite it being a bad choice, they end up using their credit cards to buy things that are much above their pay grade, trying to make themselves believe that it won’t be that hard to pay off the expenditure. The job of the Consumer Capital Advocates begins where the debtors have already caused damage. Those at Consumer Capital Advocates focus on lessening the debt on the person and, in a way, playing a part in organizing the finances of the concerned party who seek their help.